Diana was awarded the honor due to, among other things, her advocacy for inclusion and collaboration in the workplace, and her leadership in the launch of the company’s first diversity and inclusion initiative.

“Diana has been a tremendous leader since joining the company in 2015,” said Fran Malecha, president and CEO. “Early on she built on the integrity of the company and successfully implemented a global compliance program that set a strong tone in support of our company values, cultural evolution and global expansion. She has demonstrated her commitment to making Compass Minerals a great place to work and she is very deserving of this recognition.”

Outside of Compass Minerals, Diana serves on the Board of Governors, the governing body of the Kansas Bar Association. It is a representative body of 30 members, elected by the membership from 12 association-delineated districts in Kansas. She is on the Corporate Committee for the Kansas City Repertory Theatre and serves as secretary of the Parent Teacher Organization of Aubry Bend Middle School. 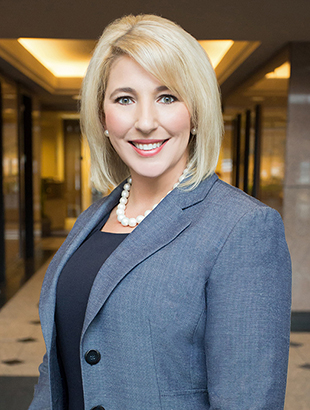