Compass Minerals announces Craig Manz has joined the company as vice president of operations at its Goderich mine in Ontario, Canada. Manz will be responsible for the day-to-day leadership of the mine operations.

Manz previously served as executive head of underground operations for Anglo American in Brisbane, Queensland. He has also held roles with South32, Vale and BHP Billiton. Manz brings more than two decades of underground mining knowledge and experience in safety and health, continuous improvement, operational and maintenance execution, and project management delivery. Equally important, he brings a firm belief in the value of employee and community engagement and a track record of leading large successful operations.

Manz received both a graduate diploma in maintenance management and a Master of Business Administration from Central Queensland University. 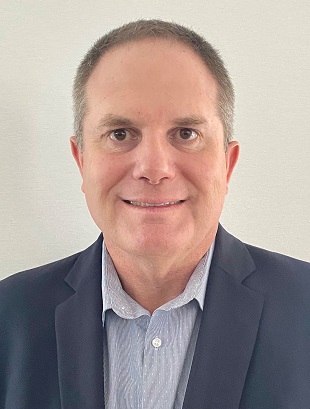