When coupled with the fiscal 2022 first-quarter activity, this resulted in a relatively average winter for the full season ended March 2022 when compared to the 10-year historical average.

Eleven representative cities in the company’s primary North American highway deicing service area reported a total of 114 snow events during the fiscal 2022 second quarter, which was approximately 10% above the 10-year average and approximately 14% above the prior-year comparable period.

“Following a slow start to the winter season, the above-average number of winter weather events we experienced during the second quarter brought us closer to average winter weather for the full fiscal year,” said Kevin S. Crutchfield, president and CEO. “As we enter the upcoming bid season, we remain focused on recapturing the significant inflationary costs that we have experienced and restoring the profitability of our Salt business.” 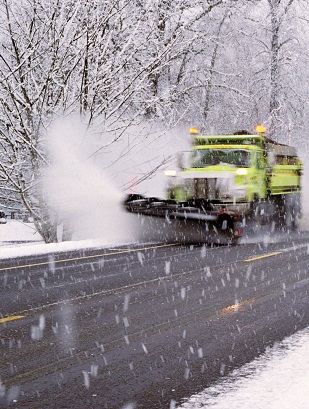