Compass Minerals is collaborating with Diversity Lab in the expansion of the Mansfield Rule. This new version, Mansfield Rule: Legal Department Edition, measures whether legal departments have affirmatively considered women, LGBTQ+, lawyers with disabilities and minority lawyers for the legal department’s top roles and outside counsel representation. Compass Minerals began supporting the Mansfield Rule for external legal providers during the original launch in 2017.

“Our support of diversity and inclusion within Compass Minerals is an integral part of who we are as a company,” said Diana Toman, senior vice president, general counsel and corporate secretary. “We’re thrilled to participate in a leading role by piloting this groundbreaking effort promoting accountability and transparency in hiring, promotions and leadership appointments. This edition of the Mansfield Rule will not only help drive diversity in the legal profession, but in the broader business community.”

Named for the first woman admitted to the practice of law in the U.S., Arabella Mansfield, the Mansfield Rule’s inspiration comes from NFL’s Rooney Rule, which requires NFL teams to interview at least one minority candidate for head coach vacancies. The Mansfield Rule’s inaugural program with law firms has resulted in an increase in several key diversity indicators, including 40% of participating firms increasing diversity in leadership roles and 100% of the participating firms now tracking their candidate pools for leadership, senior associate lateral hiring, partner lateral hiring and equity partner promotions.

The Mansfield Rule: Legal Department Edition asks corporate legal departments to consider at least 50% women, minority lawyers, LGBTQ+ lawyers and lawyers with disabilities for key leadership roles and outside counsel representation, which is an increase from the 30% requirement for law firms. 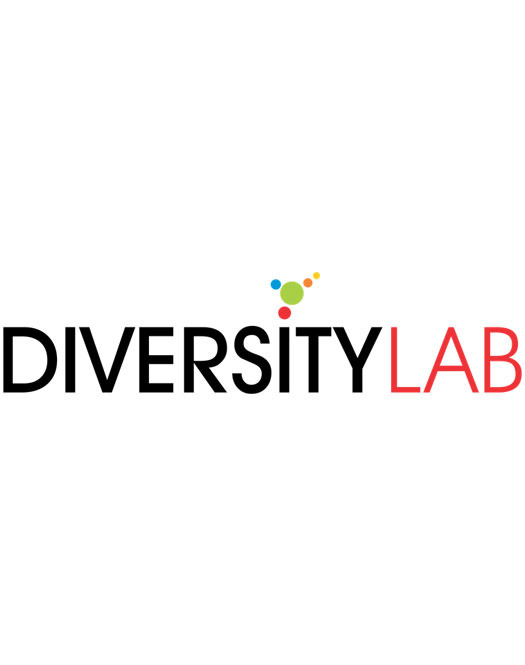