Compass Minerals announces Peter Baker has joined the company as vice president of operations at its Goderich mine in Ontario, Canada. Baker will be responsible for the day-to-day leadership of the mine operations.

Baker previously served as head of operations at Appin Colliery in New South Wales, and prior to that he was senior vice president of underground operations at Peabody Energy in Queensland. In total, Baker brings more than three decades of experience in mining and operations, with deep continuous mining expertise, to the role. Equally important, he brings a firm belief in the value of employee and community engagement and a strong track record leading an organized labor force.

Baker received a Bachelor of Engineering in mining engineering from the University of Wollongong Australia. He also completed a Master of Business and Technology from University of New South Wales. 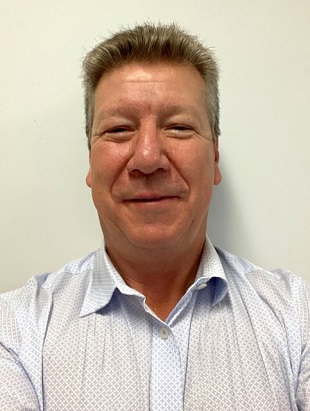