“Matthew has been an important member of our leadership team, ensuring financial discipline as we execute our strategic growth plan, and has built a strong finance team,” stated Fran Malecha, Compass Minerals president and CEO. “With John’s experience in a variety of finance and accounting leadership roles, I am confident he will provide steady leadership as interim CFO.”

Craft has been with Compass Minerals since March 2015, when he joined the company as vice president of internal audit and compliance. Shortly after joining the company, he was named vice president and corporate controller. In this role he has been instrumental in enhancing the financial control environment, improving the company’s financial reporting processes and facilitating the centralization of finance functions to reduce costs and increase efficiency.

Prior to joining Compass Minerals, Craft served as chief financial officer at Delphi Connection Systems-Americas. During his tenure, he was responsible for all finance and accounting activities in North and Central America. He has also held finance leadership positions at FCI Corporation and D&M Holdings, Inc. Craft was with Ford Motor Company for 20 years, where he held numerous finance and accounting positions with increasing responsibility.

The full release can be viewed here. 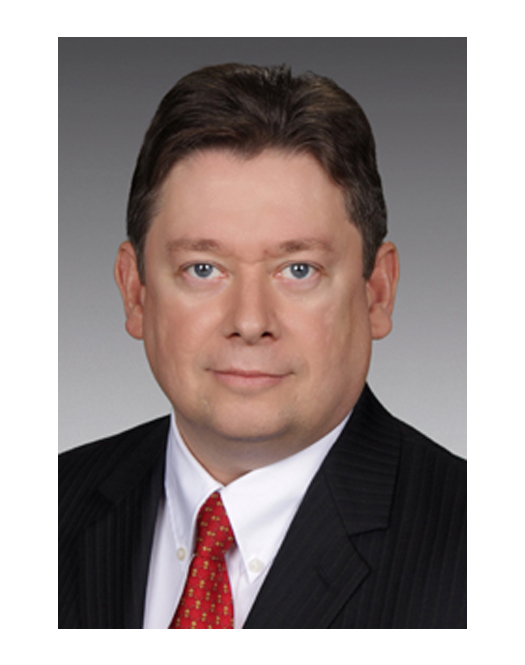