Compass Minerals’ unionized employees at the Goderich mine have ratified a new five-year collective bargaining agreement (CBA) – the longest CBA since the mine opened in 1959.

“Goderich mine is an important and productive operation for Compass Minerals, but I believe it still has room to grow into its full potential. That will only be possible if we are locked arm-in-arm with the men and women who give it life,” said Kevin S. Crutchfield, president and CEO. “I’m thankful for the contributions our employees make every day at the mine and pleased we have collaboratively charted a path forward for the next five years.” 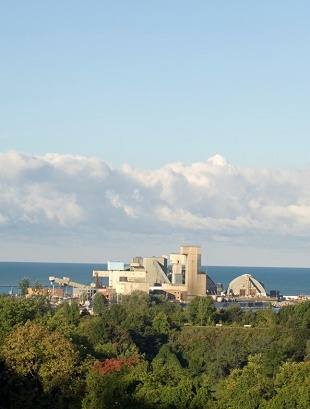