Compass Minerals announces Robert Gordon has been named the new vice president of operations at its Cote Blanche mine in Franklin, Louisiana. Gordon will be responsible for the day-to-day leadership of the mine operations.

Gordon has been with Compass Minerals for three years serving as senior director, underground mining support. Prior to this he was general manager of the Mammoth/Nicholas division of Contura Energy. Gordon brings more than 40 years of mining experience and operational leadership to this role.

“Robert brings a deep understanding of safe underground production along with a strong belief in the value of employee and community engagement,” said Chief Operations Officer George Schuller. “I appreciate Robert’s talent for the development of team members and succession planning. I know he’s ready to join the Cote Blanche team and provide the day-to-day leadership to drive further progress at the mine.” 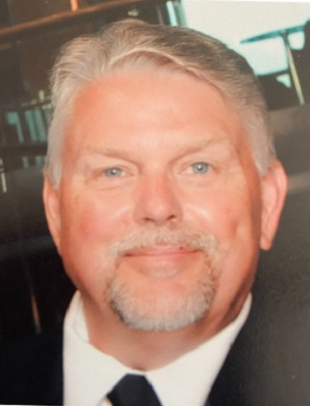