Compass Minerals broke ground on the plant in the summer of 2014 and the first pallet came off the line in January 2015. 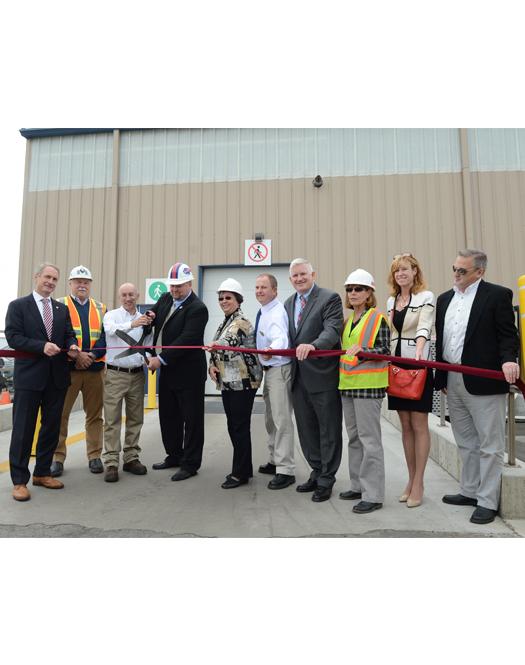